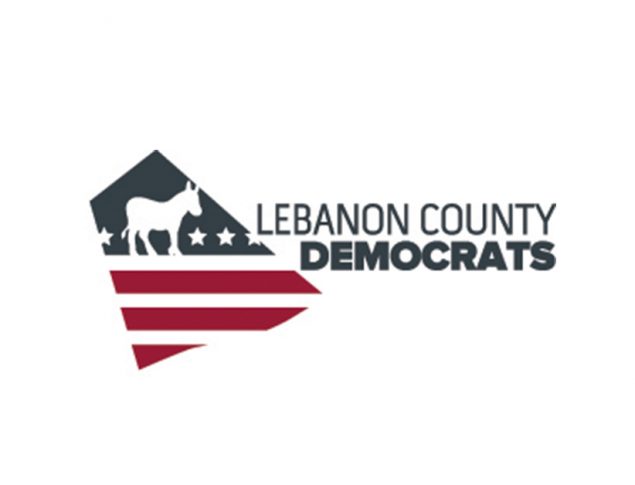 A word from our neighbors in YORK about Scott Wagner who currently “represents” them.

Chad Baker, Chair of York Democrats just issued a statement about Scott Wagner’s resignation from the PA Senate to spend his time campaigning to be Governor.

I don’t think I could have said it better myself, so here is Chad’s comment:

“Senator Wagner’s announcement of his impending resignation from the Pennsylvania Senate to focus on his gubernatorial campaign only solidifies his true nature and his true focus as a legislator. Senator Wagner would have you believe that he went to Harrisburg to “drain the swamp” and yet, less than one full term in office as a Senator, he is already seeking a higher position AND he is abandoning his constituents in the position they elected him to.

There is nothing admirable nor selfless about stepping down from his current position. Senator Wagner is leaving the constituents of the 28th without a voice heading in to one of the most crucial times of the legislative year, the budget process. The majority of York Countians will not have a voice in the Senate this year when it comes time to discuss education funding, infrastructure and key funding for social support and outreach programs. Instead, Wagner is selfishly focusing on his ambition and not the job at hand. He is removing himself from a critical conversation in order to better his own chances to move up.

Being a public servant means you not only serve the public, but also you make personal sacrifices in order to do so. Senator Wagner is leaving the position in which the voters of York County elected him. This is a political and self-motivated decision, clearly contradicting the entire platform upon which Wagner’s Senate and now gubernatorial campaigns are based. Voters in Pennsylvania need to take note that when the most important issues arise, Scott Wagner will abandon them for his own self gain.”